NEWS ANALYSIS: Time will tell how HP’s split into two companies will affect channel companies in the long run. But they should keep their options open.

With the planned dissolution of Hewlett-Packard into two separate companies, there is now more uncertainty in the HP channel than ever. While it will probably be business as usual for at least the next year or more in terms of individual customer transactions, the fact that the HP PC and printer group and the enterprise systems group will become separate companies in about a year raises a whole range of new possibilities.

For example, the two new companies—Hewlett-Packard Enterprise and HP Inc.—could, in theory, wind up being acquired separately. In fact, HP has already reportedly engaged in off-and-on merger and acquisition discussions with EMC over the past year, while at the same time discussing the possibility of acquiring the VMware unit of EMC. At the other end of the spectrum, either company could be acquired by venture capitalists and taken private.

Meg Whitman, who will serve as CEO of Hewlett-Packard Enterprise, said it will take a year to divest the two companies. Dion Weisler, currently head of the HP printer unit, will be the new CEO of HP Inc. 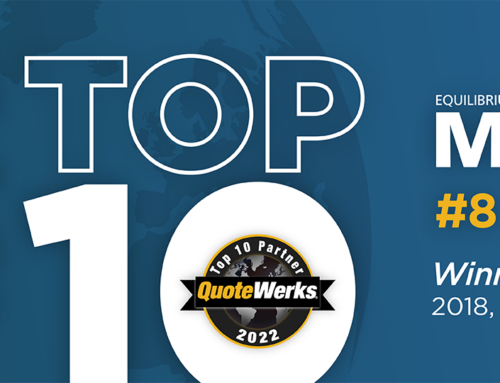 Equilibrium to participate at Evolve Q1 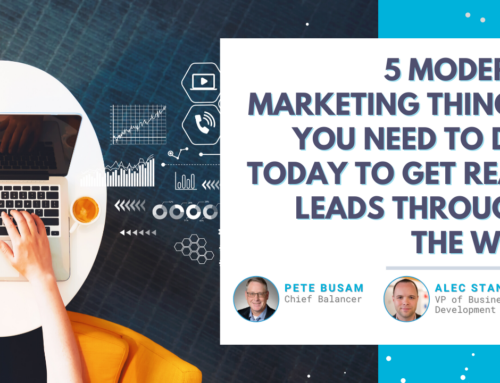 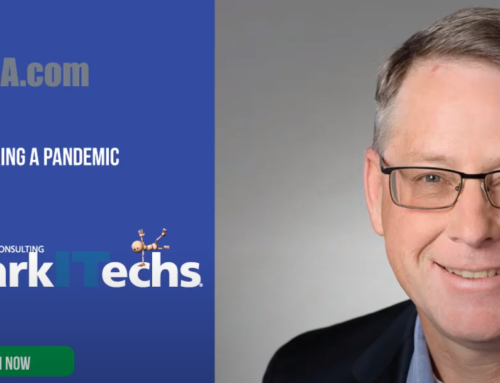 IoTSSA – Marketing During a Pandemic Gallery

IoTSSA – Marketing During a Pandemic