It’s natural to cut as much business and marketing spending as possible during a recession or economic downturn. However, it might also be one of the best times to invest.

That’s because investing in marketing during a recession can potentially have benefits that far exceed those that a business might see during a stable or growing economy, according to many studies and real-life examples.

As just one example, Kellogg’s cereal invested significantly in marketing for its new cereal Rice Krispies during the Great Depression, which ultimately allowed it to grow sales 30 percent and pass rival Post.

Many companies today are facing this same strategic decision amidst the COVID-19 pandemic and the resulting global economic downturn. While many may be forced to cut costs to survive, history tells us that there might be a significant long-term upside for those who can invest in marketing and advertising.

For companies evaluating if they should invest or not in these unprecedented times, here are five things to consider:

Opportunity to stand out

As they face budget shortfalls, many companies during a recession will choose to cut advertising expenditure. However, a review of more than 40 studies by the Journal of Advertising Research found that a reduction in overall advertising spending during a recession also means less overall market noise. This means that those who choose to invest will stand out from the noise more than they would in normal circumstances, making it easier to highlight a company brand or even a new product. “The firm that increases advertising in this environment can enjoy higher sales and market share,” the research said.

During the 2008 recession, spending on advertising dropped 13 percent, with categories like newspaper, radio, and magazines dropping at even higher rates. As spending drops, costs to purchase that advertising naturally go down due to supply and demand. For a company that’s willing to invest, this buyer’s market can mean a better bang for their budget buck.

While there is the potential for outsized benefits, it is also important to balance “offensive” marketing spending with the “defensive” cost-cutting measures for your business. For instance, increasing spending on marketing can have significant benefits, but might not make real business sense if that spending has to come at the costs of layoffs or other cuts. Each business will have to carefully weigh their situations and how the benefits of investing balance against additional costs.

As in the case with any investment, it is critical for any business to follow the data. Carefully tracking the data behind SEO, paid search, social media, and other forms of marketing can provide insight into how the investment is beginning to pay off or needs to be adjusted in any way.

In addition to an initial opportunity to stand out from the competition, investing in marketing and advertising during a recession has proven benefits for the business long-term. A McGraw-Hill Research Study, for instance, found that companies saw a 256 percent increase in sales by 1985 if they raised their marketing spending during the 1981 and 1982 recession.

While no investment is guaranteed, especially during a recession or economic downturn, there’s some evidence that there is a silver lining for companies willing to place a bet on their future when it comes to marketing. 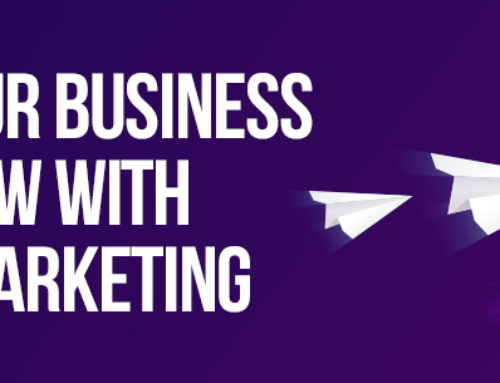 How Your Business Can Grow with Email Marketing Gallery

How Your Business Can Grow with Email Marketing 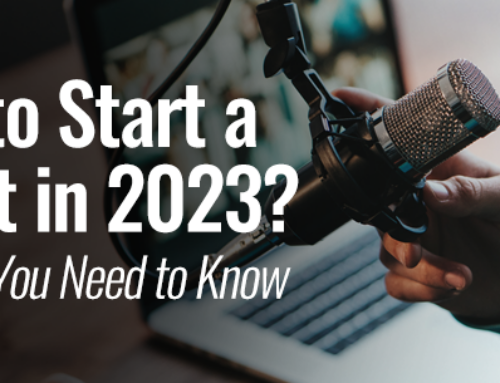 Ready to Start a Podcast in 2023? Here’s What You Need to Know Gallery

Ready to Start a Podcast in 2023? Here’s What You Need to Know 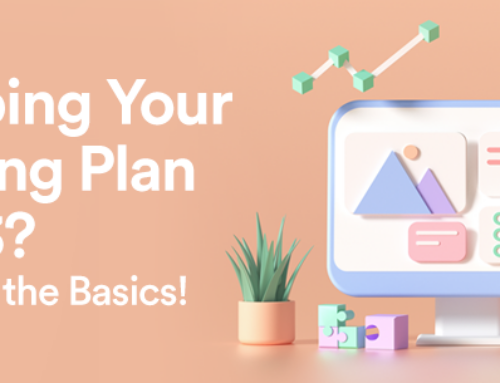 Developing Your Marketing Plan for 2023? Don’t Forget the Basics! Gallery

Developing Your Marketing Plan for 2023? Don’t Forget the Basics! 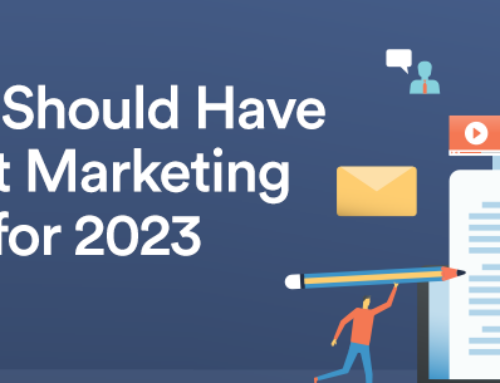 Why You Should Have a Content Marketing Strategy for 2023 Gallery

Why You Should Have a Content Marketing Strategy for 2023 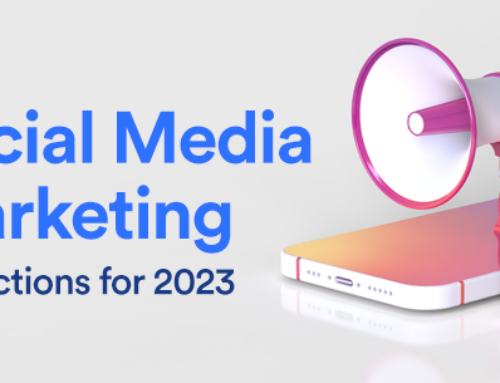